Prime trends: Can multi-caps be a substitute for large-caps?

Mutual funds can be split into pre and post SEBI recategorisation. And in the post-SEBI recategorisation era, multi-cap funds appear to be getting more like large cap equity fund. Their allocation to large-cap stocks in their portfolios has been creeping up over the past year and a half. Instead, fund houses seem to have redirected their aggressive approaches to the new large-and-midcap category. Here’s more on the trend.

Consider the past year. With the steep nifty correction in mid-cap stocks, multi-cap funds could have caught these opportunities. However, they have either reduced mid-cap allocations or maintained them at best. Average allocations to small-and-midcap stocks for this category dropped from 27.9% to 22.7%.

Large-cap stocks instead accounted for an average of 71.6% of the portfolios against 65% at the start of the year. Large-cap allocations today are also above the 57-60% it used to be at the start of 2018. Of the multi-cap funds, close to 40% have an October large-cap allocation of over 75% going by the October 2019 portfolios (latest available data for all funds). This type of allocation is similar to some of the aggressive pre-re-categorisation large-cap funds.

Large-and-midcap funds have slowly built up their mid-cap positions; this time was needed given that the category was introduced only in the categorisation exercise and came into being around June 2018. Funds needed to adjust their earlier portfolios to comply with the category’s requirements.

The average exposure now to small-and-midcap stocks averages about 40% for funds in this category. Large-cap allocations did creep marginally higher recently, but the average share has held between 50 and 60%. Of the entire category, about half the funds have large-cap allocations of less than 55%. Large-and-midcap funds, therefore, have tended towards more aggression.

What explains this trend? One, it could be that multi-cap funds are just not seeing opportunities yet in the mid-cap/ small-cap space. Two, and more likely, it could be because of the similarities the multi-cap and the large-and-midcap categories could otherwise have.

By SEBI’s definition, multi-cap funds are go anywhere funds that can invest in any market capitalisation. Large-and-midcap funds, on the other hand, have to maintain a 35% allocation each to large-cap and mid-cap stocks. These funds, then, already have a good range available to play with small-cap, mid-cap and large-cap allocations. They also have a risk component built in.

If a multi-cap fund were to move across market capitalisations, they could get similar in profile to large-and-mid-cap funds. Multi-cap funds, while being more dynamic pre-recategorisation, still tended to maintain half or more of their portfolios in large-cap stocks, give or take.

The upshot of this trend is that multi-cap funds can suit less aggressive investors as well. In fact, it could step into the large-cap fund’s shoes. The room now to make adjustments to market capitalisation of large-cap funds also shrunk with an 80% mandated allocation to large-cap stocks. It is getting harder for these funds to deliver returns and multi-cap funds are getting more conservative.

Replacing large-cap funds with a multi-cap fund that’s maintaining a 70%-plus large-cap allocation could be a good move. Adding in a large-and-midcap fund could boost return potential without increasing the risk too much, unlike adding a pure mid-cap fund.

(This article originally appeared in MoneyControl)

Here’s a list of the top mid cap mutual funds. 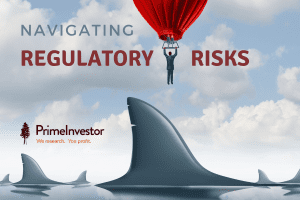 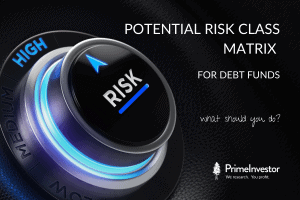 Potential Risk Class matrix for debt funds – what should you do? 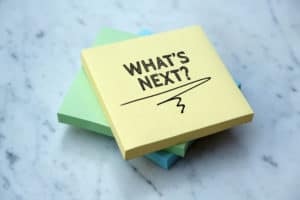 4 thoughts on “Prime trends: Can multi-caps be a substitute for large-caps?”