Is your insurance company solvent? 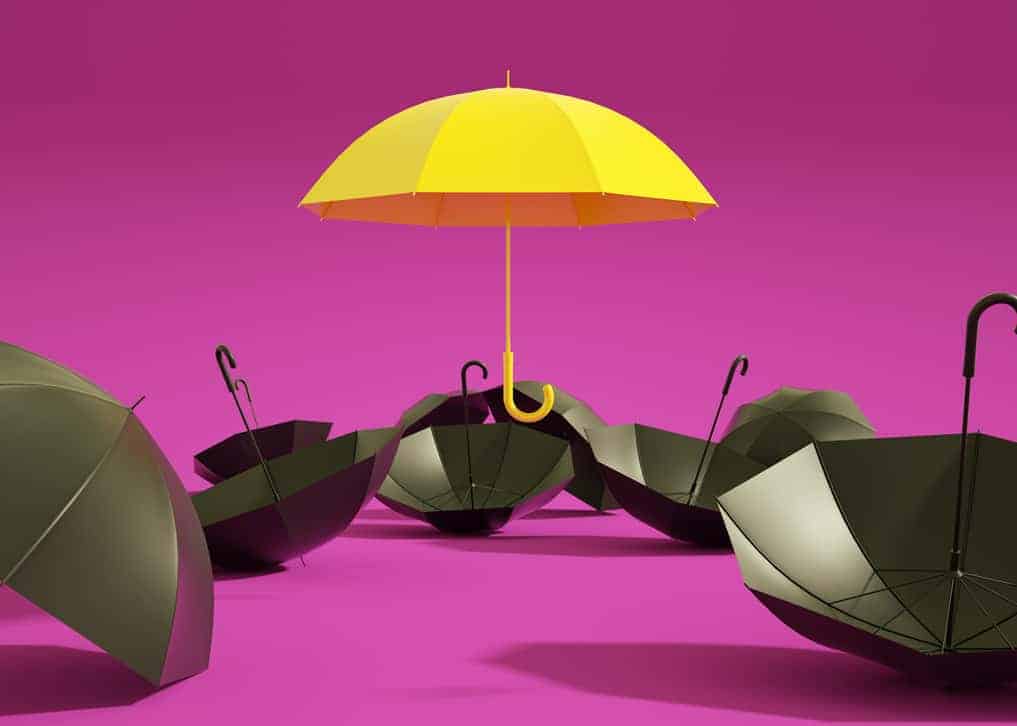 Most of us buy insurance to make sure that our finances, or those of our dependants, are protected from fate’s sudden googlies. But what if the insurance company you’re relying on is in a shaky financial situation? This risk is not an outlandish one in India.

Recently, IRDA (Insurance Regulatory and Development Authority) asked Reliance Health Insurance Company to stop selling new health policies and to transfer its older policies to Reliance General Insurance Company, after finding that it was unable to maintain its solvency margins at statutory levels. In June 2017, IRDA had ordered Sahara Life Insurance to stop issuing new life policies and had directed its takeover by ICICI Prudential Life Insurance. The order was later overturned by SAT.

If you’re looking to buy a life or a general insurance policy, it is best to vet your insurer before signing up to avoid such uncertainties. What are the checks you can run to ensure that your insurer is in it for the long haul?

The biggest risk to any insurance company’s finances is that it will receive a flood of claims that it is unable to service with its available financial resources. The Solvency Margin is a metric designed to ensure that an insurance company doesn’t bite off more risks than it can chew. Simply put, it is the amount by which an insurer’s assets exceed its policy liabilities.

What is Solvency Margin?

The Solvency Margin is a metric designed to ensure that an insurance company doesn’t bite off more risks than it can chew. Simply put, it is the amount by which an insurer’s assets exceed its policy liabilities.

Assets for an insurer usually consist of its investment book (where premiums are parked) and fixed assets. Policy liabilities are the present value of future claims and benefits the insurer has promised to pay policyholders, plus its own future expenses, minus the premiums it is likely to collect. Reducing the policy liabilities from assets gives us the available solvency margin of the insurer.

But then, IRDA prescribes a standard formula for the solvency margins that insurers are required to maintain for different kinds of policies. The Insurance Solvency Ratio is the ratio of the insurer’s actual solvency margin to that mandated by IRDA.

IRDA requires both life and general insurers operating in India to maintain a minimum Insurance Solvency Ratio of 1.5 times. Effectively, the regulator is saying that insurers must maintain a 50% cushion over and above the assets needed to cover liabilities, to take care of unforeseen contingencies.

IRDA’s statistics tell us that in FY18 (its latest annual report) Solvency Ratios for a majority of life insurers fell in the 2-3 times band. LIC’s Solvency Ratio at 1.58 times was the lowest in the pack. Maintaining a Solvency Ratio of 1.5 times has proved tougher for general insurers, with most players at 1.5 to 2.5 times. Here again, it was the State-owned players such as National Insurance and United India who were at or below 1.5 times.

Given that they are Central government-backed, the low Solvency Ratios for LIC and the public sector general insurers are not particular cause for alarm on their ability to pay claims. They just show that their promoter (the Government) has been quite tardy in recapitalising them.

For general insurers who cover policyholders against loss by way of motor accidents, fire, floods, earthquakes etc, the claims filed can be quite lumpy, while premiums flow in in a steady trickle.  For them, the Incurred Claims Ratio and Combined Ratio (available in public disclosures) tell us whether they would be able to meet claims from their annual revenues.

The Incurred Claims Ratio (ICR) is the total value of all claims paid by the company in a year, divided by the premiums it collected. A ratio between 75 and 90% is considered reasonable as it shows that premiums comfortably cover claims.

The Incurred Claims Ratio (ICR) is the total value of all claims paid by the company in a year, divided by the premiums it collected. A ratio between 75 and 90% is considered reasonable as it shows that premiums comfortably cover claims. Given that lumpy claims in any particular year (due to a hurricane, flood or drought) can impact this ratio, look at the trends in ICR over 5 years.

A corollary to the ICR is the Combined Ratio, which divides the company’s total expenses for a year (operating expenses, claims and commissions) by the premiums earned. A number less than 100% is desirable, but a higher number isn’t necessarily a danger sign as the insurer may be earning investment income that makes up for the shortfall.

Insurance isn’t a business where small is beautiful. A large number of policyholders and sizeable premium inflows lend strength to an insurer by allowing it to diversify the risks it covers and reap healthy investment income to pay out claims.

Insurance isn’t a business where small is beautiful. A large number of policyholders and sizeable premium inflows lend strength to an insurer by allowing it to diversify the risks it covers and reap healthy investment income to pay out claims. This makes it important to check for an insurer’s market share and new business growth before signing up for a policy.

The Life Insurance Council website offers monthly updates on the growth in premium income and market shares of life insurers.  While running a check on premium flows, it is best to focus on the individual non-single business alone. LIC sits on a market share of slightly over 70% on first year premiums. Market shares of the largest private life insurers such as HDFC Life, SBI Life and HDFC Standard Life are in the 6-7% range.

The General Insurance Council offers monthly updates on new premiums collected by general insurers, broken down into the fire, marine, motor and health businesses. Here, State-owned insurers such as New India Assurance (14%), United India and National Insurance (8% each) are the biggest, but private sector players such as Bajaj Allianz (7.4%), ICICI Lombard (6.7%) and HDFC Ergo (5%) come fairly close too.

Finally, no amount of number-crunching you do on an insurer’s public disclosures can really keep you away from the risks brought on by its parentage. If the promoter of the insurer you’re signing up with has had run-ins with the regulators like SEBI or RBI (like Sahara), it is best to steer clear. Financial troubles at the parent group, such as we’ve seen with Reliance ADAG, have a bearing on an insurer’s ability to borrow from the market or tap its parent for equity capital when it needs to shore up solvency margins.

Insurance is a business that separates the men from the boys only over the really long term. This argues for choosing your insurance company based on a minimum five-year track record of successful operations.

How the Bonus rate of LIC works

1 thought on “Is your insurance company solvent?”